Through various immigration and visa options, Canada has welcomed an estimated 200,000 immigrants each year from all over the world, giving access to better education, job and business opportunities, health care, and an overall quality of life for generations to come. 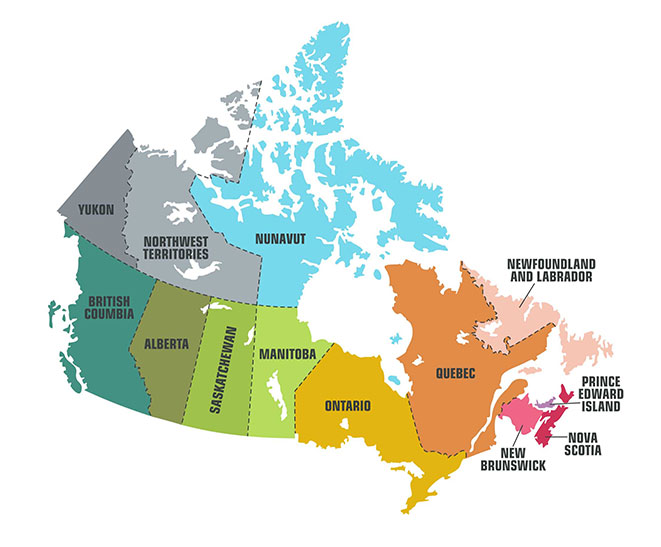 TOP REASONS FOR IMMIGRATING TO CANADA

Canada takes care of its residents and citizens and rest assured the tax you pay is visible not just in public places and structures such as beaches, parks, libraries, museums, medical facilities, and government offices and buildings, but also through various welfare and social programs for workers, families, and retirees.*

*The information provided is intended to provide a snapshot only. Restrictions and conditions apply.

MVC Immigration Consulting is licensed to process applications for all Provinces in Canada.

Contact us today for a free 15-minute immigration consultation!